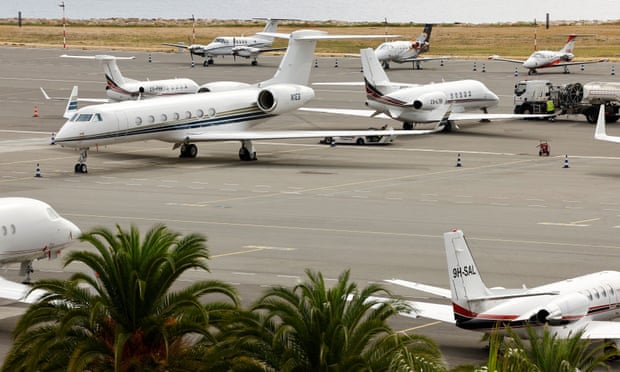 The super-rich should be forced to pay an extra tax each time they fly on “hugely damaging” private jets to help fund better and cleaner public transport, a charity has said.

The charity said private jets are between five and 14 times more polluting than commercial flights and 50 times more polluting than taking a train. They argue that a “super rate of air passenger duty (APD)” should be applied to account for the damage caused to the planet. The CfBT also called on the government to strip private flights of their current VAT-free status.